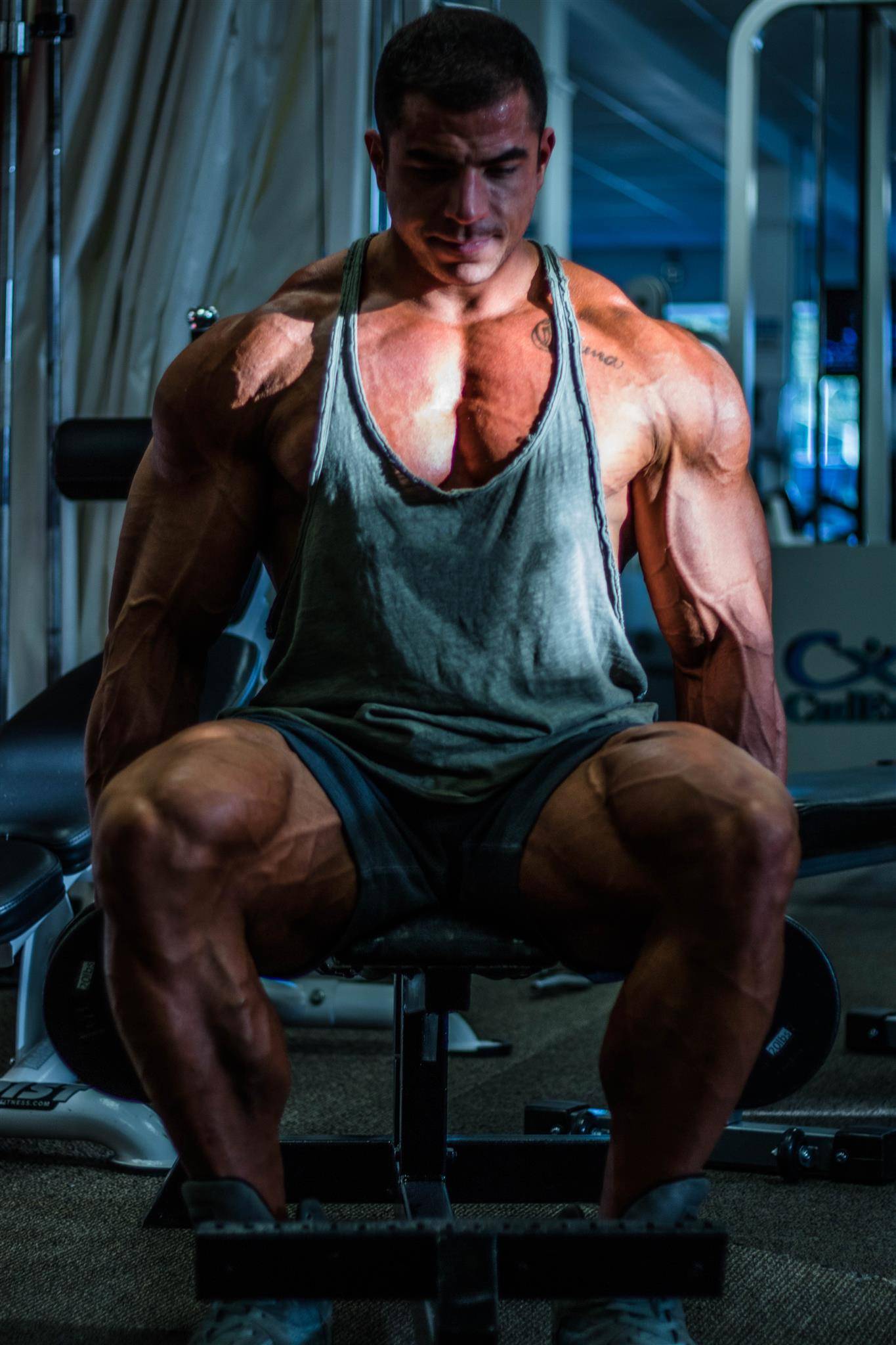 My interest in the fitness industry began at an early age. I grew up playing competitive sports and after high school I tried to continue that trend of playing in recreational city leagues. The competition was never serious enough to keep my interest as I missed the feeling of training fora higher level of competition. I found bodybuilding and I knew I was in the beginning stages of filling that void.
Most bodybuilders don't get into the sport at a young age due to the discipline and sacrifice it requires to stay on a strict diet and training schedule. Luckily, I found my way out of the party scene at the age of 20, and it was then I decided to commit myself to the process of becoming a competitive bodybuilder.
Four years of competing at the regional level allowed me the necessary muscle mass and maturity to compete on a national stage. Those four years of grueling contest prep, I began to learn about my body and what was optimal for me in terms of training, diet, and supplementation.
I was fortunate to team up with Jacked Factory and my supplement game went to a whole new level! Since implementing their products in my daily regime, my recovery time in between workouts is much faster, I've obtained optimal sleeping patterns and my appetite is through the roof!
I am looking forward to crushing some upcoming contest preps in chase of my IFBB pro card and I am super excited to have Jacked Factory by my side!