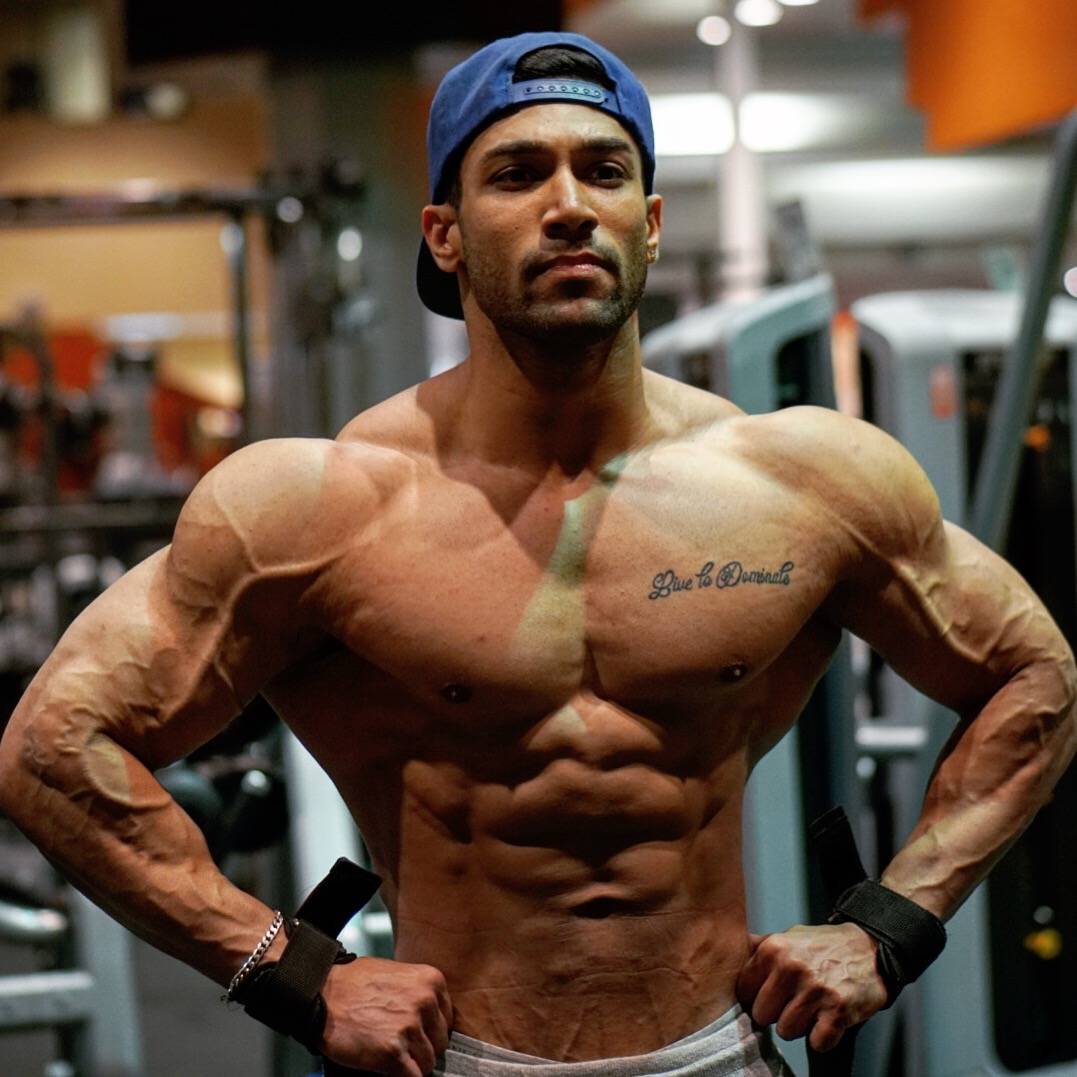 Bhuwan Chauhan is a 24 year old Indian origin, Canadian Men’s Physique IFBB Pro who came to Canada in 2011 for his undergrad studies on full scholarship and graduated in Petroleum Engineering from University of Alberta in 2015.

He started competing in 2016 and has won overalls at 3 out of the 4 shows before obtaining his pro card at Ben Weider Legacy Cup in 2017.

After quitting his engineering profession in May 2018, he now works as an online coach and mentors other young athletes to realize their dreams. Bhuwan placed in the top 5 at his pro debut and now plans on qualifying for the 2019 Olympia.

Favourite music: Anything over 150bpm aka hardstyle